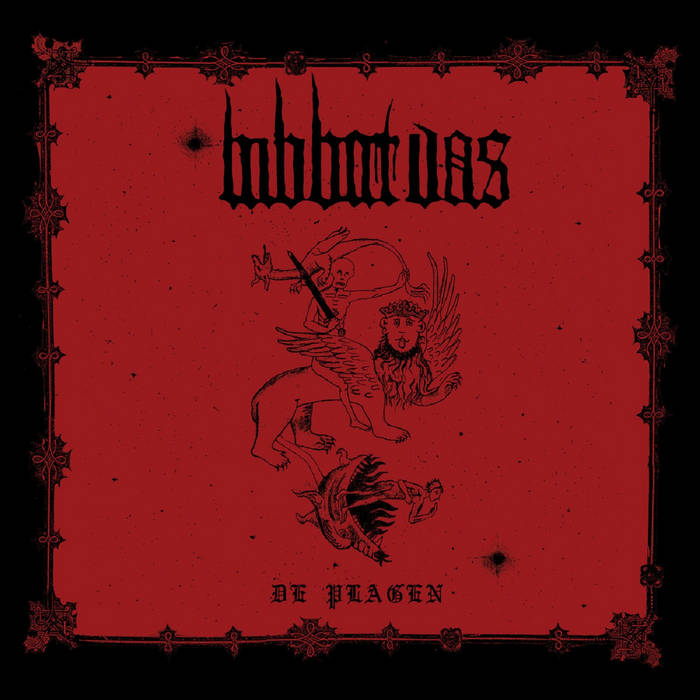 Bleeding with reverence, the debut album from Lubbert Das meets all expectations set forth by their previous recordings, and further solidifies Haeresis Noviomagi as one of the finest hubs for contemporary black metal. 'De Plagen' is immediately captivating, and that immediacy is made all the more satisfying when you realize that it will not only hold up with time, but get better with age and familiarity.

Vinyl released in conspiracy between Fallen Empire in the United States and Amor Fati Productions in Europe.

Captured and chained alive during three nights of possession in the Catacomben Studios by W. Damiaen, as well as one night of sinister evocation at the Boulevard de Heuvelink.

Sharpened by the mastering craft of Greg Chandler at Priory Recording Studios.

Bandcamp Daily  your guide to the world of Bandcamp